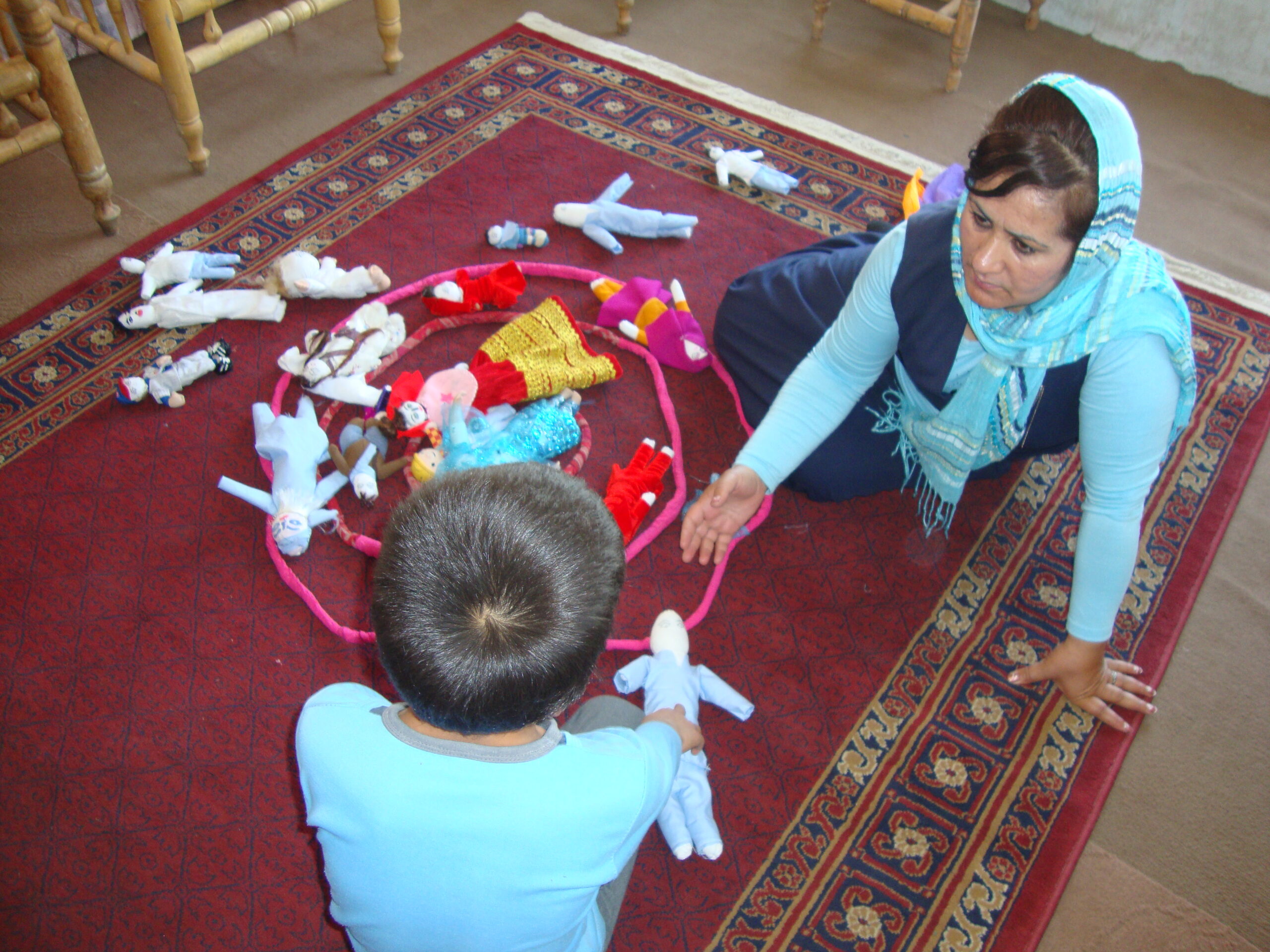 Nobody wants to become a refugee by choice

The Taliban takeover of Afghanistan in August 2021 forced more than 300,000 Afghans to take shelter in Pakistan but now most of them are being asked to go back. Afghanistan ranks as world’s largest humanitarian crisis, and there is a serious risk of widespread famine. The UN estimates that 97 per cent of Afghans could fall into poverty this year and beyond. People are so desperate that they are selling their own daughters, anything to survive. Among the top concerns are the country’s paralyzed economy, the inability to withdraw money and fears of not being able to feed themselves during the uncertain years to come.

The recent past has also been marked by significant human rights issues that included: killings by insurgents; extrajudicial killings by security forces; forced disappearances by antigovernment personnel; reports of torture and cases of cruel, inhuman, or degrading punishment by security forces and antigovernment entities; kidnapping by insurgents and arbitrary detention by government.

The humanitarian situation since the Taliban takeover is fragile and subject to change. Humanitarian needs are expected to rise significantly, and many humanitarian organizations are assessing the status of their activities based on the security situation. As of early 2021, roughly half of Afghanistan’s population (18.4 million people, out of a population of 35 to 40 million) faced a severe humanitarian crisis237 , with approximately one-third of the population struggling with emergency-level food insecurity.238 The Coronavirus Disease 2019 (COVID-19) pandemic, conflict, and natural disasters (most recently drought conditions) have exacerbated the humanitarian situation, resulting in chronic vulnerability among the general population. Escalating conflict in recent months has resulted in increasing numbers of trauma injuries among Afghans as well as increased overall protection concerns, particularly for women.

The UN and other humanitarian organizations continue to assess the rapidly evolving displacement situation in Afghanistan.245 The status and number of IDPs in Afghanistan are not known due to the rapidly evolving security and political situation on the ground. Prior to the Taliban takeover, the United Nations estimated there were more than 3.4 million IDPs, a number which is anticipated to increase.246 Most Afghans are reportedly staying inside the country, with some returning home as areas stabilize and others fleeing rural areas for Kabul province and other major cities. Humanitarian organizations are providing assistance to IDPs where access is possible. The United Nations is preparing refugee-receiving countries (specifically Iran, Pakistan, Tajikistan, Turkmenistan, and Uzbekistan) for potential new Afghan refugee arrivals. The willingness and capacity of neighboring countries to host Afghan refugees in the short- and long-term remains unclear. (Iran and Pakistan already host over 2.2 million registered Afghan refugees—roughly 85% of all Afghan refugees—from previous waves of displacement.)

Border closures with neighboring countries continue to fluctuate, although most land border-crossing points have reportedly been closed except in limited instances. The United Nations has consistently reported Afghans moving toward Pakistan border posts, but no large-scale international displacement from Afghanistan has so far been observed due to strict Taliban surveillance and cold welcome from its neighbors.  Citing the 1951 Convention Relating to the Status of Refugees and its 1967 Protocol as well as customary international law, the United Nations has called on all countries to allow civilians fleeing Afghanistan access to their territories, to support the right to seek asylum, and to ensure respect for the principle of non-refoulement.

FOMSA, an Afghan diaspora-led organization and supported by refugee rights experts and practioners from across the globe, is in its infant stage. Our mission to create a democratic-human rights-friendly open society in Afghanistan which is undergoing a massive adversarial changes specially after the Taliban takeover in August last year. The Centre is dedicated to the protection and promotion of human rights beyond border to build an efficient, human rights-friendly democratic culture in the society and within the machinery of government; one which respects human rights and is accountable to culture of peace and justice in society at large. For this, greater debate on the unconditional fulfillment of human rights obligations with no room for violence and impunity is the demand of the day. FOMSA, in this connection will serve as a global clearinghouse for forced migrants and relevant actors. 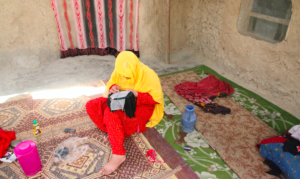