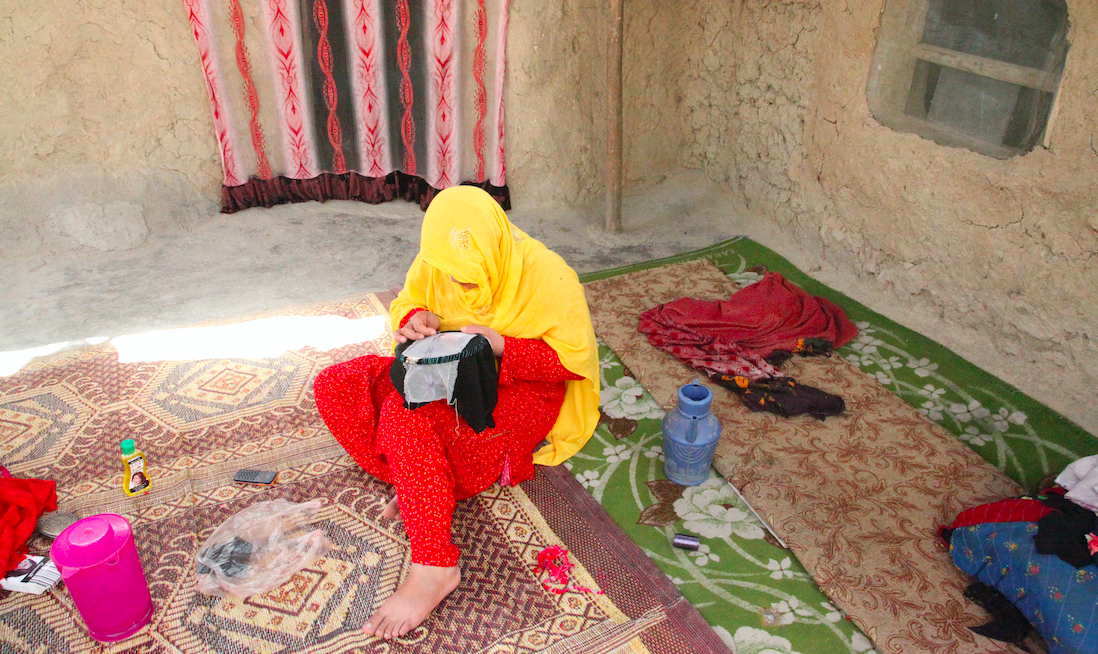 Forced Migration Studies Center for Afghanistan (FOMSA) is a U.S-based independent, non-profit organization humanitarian organization founded in August of 2021 and registered under 501© . Research, education, training, advocacy and lobbying are its core values. It supports Afghan refugees, asylum seekers, and other under-resourced families both in the countries of first asylum and in the United States by advocating for their rights locally and internationally. Additionally, it seeks to help marginalized Afghan citizens within Afghanistan through its partner organizations. Led by experts and practioners dedicated to refugee protection in Afghanistan and beyond, the organization, FOMSA is dedicated to providing humanitarian aid and practical services to the most vulnerable Afghans around the globe. It works towards a world where refugees around the globe are given the tools and means to develop their own futures and give back to their communities.

Our services include but are not limited to: monitoring the Afghan refugee movement, empowering Afghan refugees in the United States through mental health of refugees and psychosocial support, child parenting help, raising voice against child labor and child abuse in Afghanistan. Other areas of its scope include home-based educational services, Afghanistan refugee camp and acculturation assistance to allow Afghans to lead independent and successful lives whether they live near or far away from their homeland.

According to IOM, forced migration is “a migratory movement which, although the drivers can be diverse, involves force, compulsion, or coercion.” The definition includes a note which clarifies that, “While not an international legal concept, this term has been used to describe the movements of refugees, displaced persons (including those displaced by disasters or development projects), and, in some instances, victims of trafficking. At the international level the use of this term is debated because of the widespread recognition that a continuum of agency exists rather than a voluntary/forced dichotomy and that it might undermine the existing legal international protection regime.” (IOM Glossary on Migration, 2019).

According to the 1951 United Nations Convention relating to the Status of Refugees and its 1967 Protocol refugees are persons who flee their country due to “well-founded fear” of persecution due to reasons of race, religion, nationality, membership of a particular social group or political opinion, and who are outside of their country of nationality or permanent residence and due to this fear are unable or unwilling to return to it. UNHCR includes “individuals recognized under the 1951 Convention relating to the Status of Refugees, its 1967 Protocol, the 1969 Organization of African Unity (OAU) Convention Governing the Specific Aspects of Refugee Problems in Africa, those recognized in accordance with the UNHCR Statute, individuals granted complementary forms of protection, and those enjoying temporary protection. The refugee population also includes people in refugee-like situations.” (UNHCR, 2017).

Persons in a refugee-like situation includes “groups of persons who are outside their country or territory of origin and who face protection risks similar to those of refugees, but for whom refugee status has, for practical or other reasons, not been ascertained.” (UNHCR, 2013). According to UNHCR, asylum-seekers are “individuals who have sought international protection and whose claims for refugee status have not yet been determined” (2017, 56).

Internally displaced persons (IDPs) are defined as “persons or groups of persons who have been forced or obliged to flee or to leave their homes or places of habitual residence, in particular as a result of or in order to avoid the effects of armed conflict, situations of generalized violence, violations of human rights or natural or human-made disasters, and who have not crossed an internationally recognized State border.” (Guiding Principles on Internal Displacement, E/CN.4/1998/53/Add.2.).

Mixed movement (also called mixed migration or mixed flow) is “a movement in which a number of people are travelling together, generally in an irregular manner, using the same routes and means of transport, but for different reasons. People travelling as part of mixed movements have varying needs and profiles and may include asylum seekers, refugees, trafficked persons, unaccompanied/separated children, and migrants in an irregular situation.” (IOM Glossary on Migration, 2019). Disaster-induced migration is the displacement of people as a result of “a serious disruption of the functioning of a community or a society involving widespread human, material, economic or environmental losses or impacts, which exceeds the ability of the affected community or society to cope using its own resources.” (UN Office for Disaster Risk Reduction, 2009).

Resettlement, according to IOM, is the “transfer of refugees from the country in which they have sought protection to another State that has agreed to admit them — as refugees — with permanent residence status.” (IOM Glossary on Migration, 2019). Resettlement programmes are carried out by both IOM and UNHCR.

Internally Displaced Persons (IDPs)–who have fled the place of origin due to armed conflict, situations of generalized violence, violations of human rights or natural or human-made disasters but not crossed an internationally recognized State border

Nobody wants to become a refugee by choice